My self (Eliza Bongioletti) and my Mother Shelley Bongioletti have owned Southwood Saddlery since April 2017 and have loved every second of it. Having owned show horses for all of our lives it seemed like a natural progression to provide quality showing goods to the equestrian market.

We have been lucky enough to own one of the top small ponies in Australia, Ascot Starfinch (campaigned by Bianca and Suzi VanKampen) following her success around the country it has given us some major insight to what the show world wants and needs and we hope we have provided this! We are always designing and coming up with new ideas to make you and your horse stand out in the show ring! Don't hesitate to contact us if you would like a custom outfit.

Ascot Starfinch - Multi Champion and Supreme Led and Saddle horse all over Australia. Fifi as she is known to us has competed from the tender age of 8months where she was sashed Supreme Arabian Derivative at the Brisbane Royal. She continued her winning ways through to her saddle career with Bianca Vankampen (pictured). She has been a dual Grand National winner, Royal Champion and 3 time HOTY small pony champion. 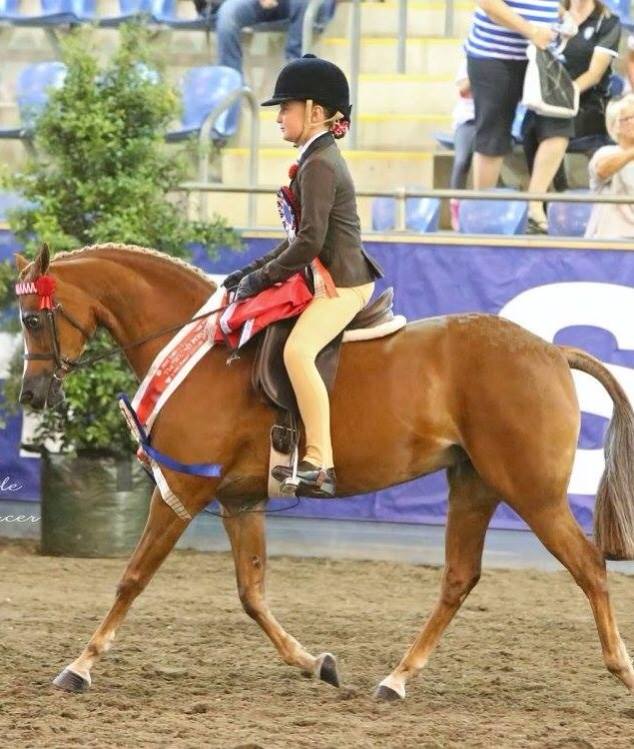 Ascot Living Doll - The baby of the team, Tiffany as she is known to us has also had a stellar start to her show career. At the 2017 Brisbane Royal with Mark Lilley and Paul Austin she also claimed the Supreme Arabian Derivative title, 7 years on from her sister Fifi. Tiffany also claimed the best 2yo Riding Pony Exhibit. We are beyond excited for this mares saddle career, as with her impeccable nature she will be nothing but fun. 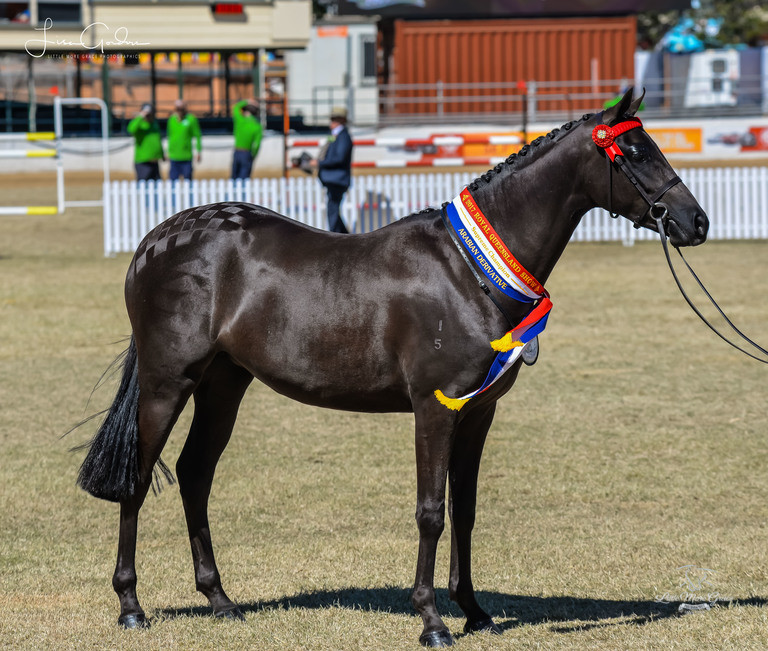 Leeara Park Royal Mink - Newcomer Large Pony 2018 - Mulit Champion Led Horse in WA and NSW. We are very excited to have Carter out and about under saddle this year with a child rider, totally home produced Carter is sure to have a busy year ahead! 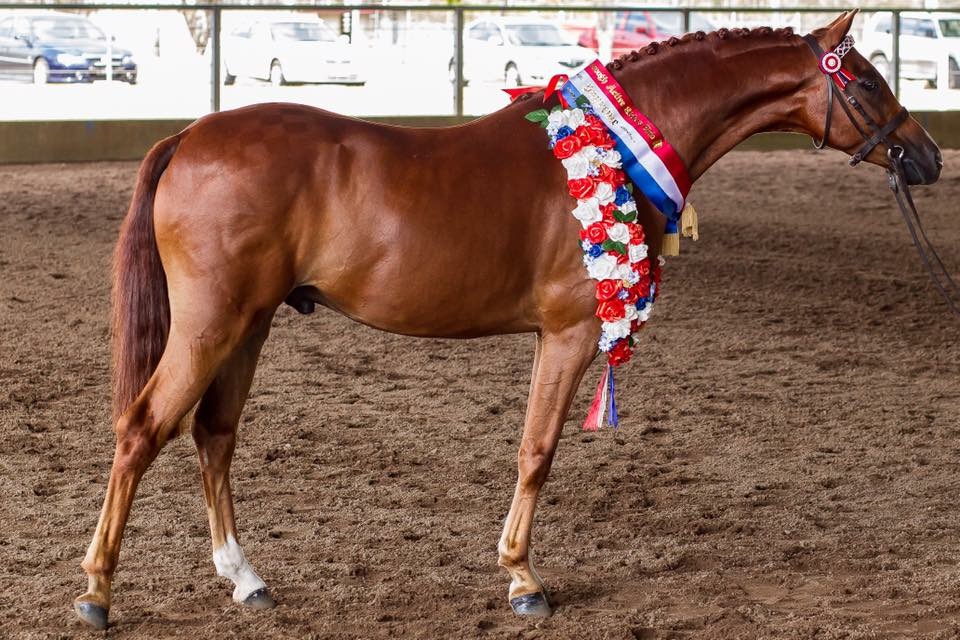